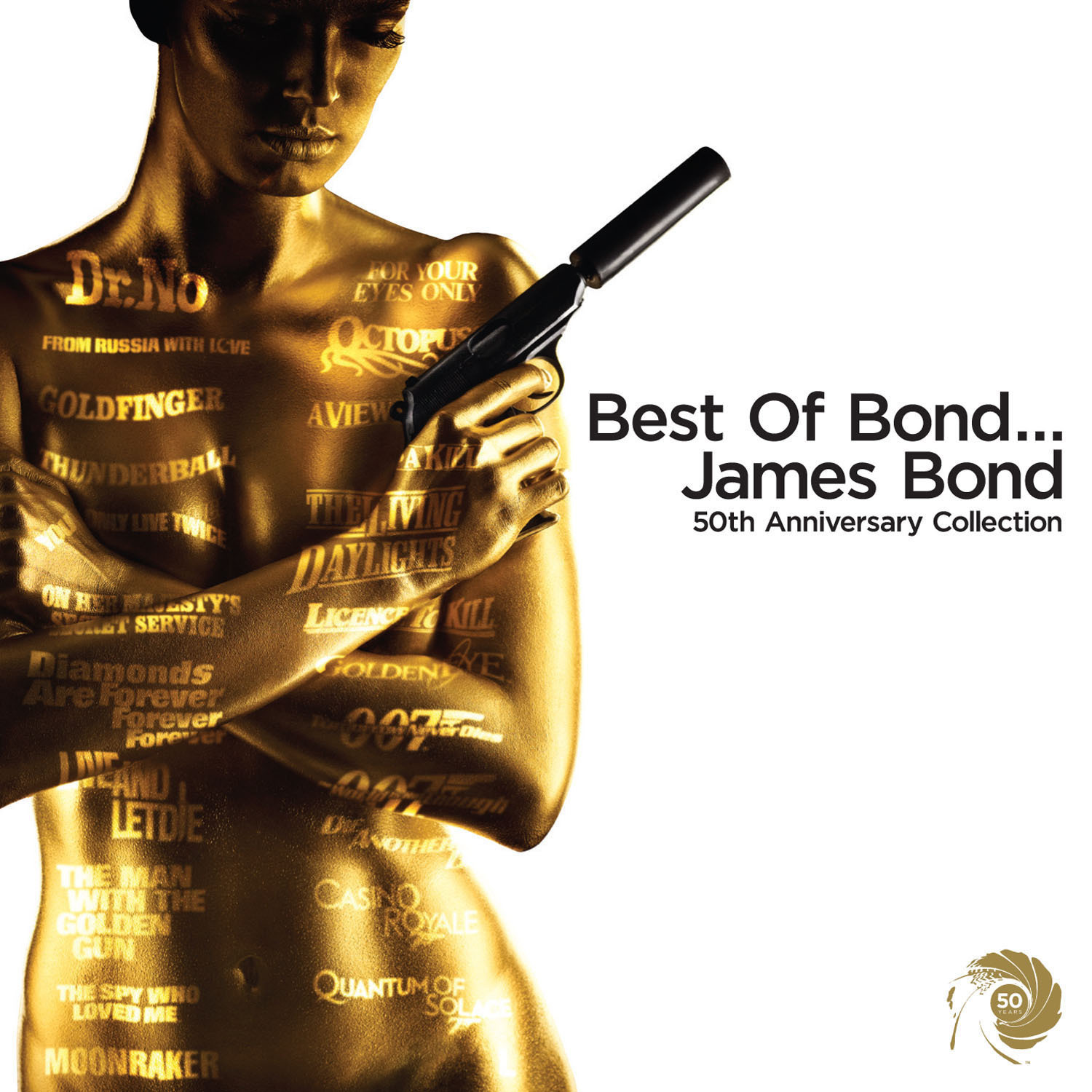 2012 marks the 50th anniversary of the iconic James Bond film franchise, and in conjunction with EON Productions and Metro-Goldwyn-Mayer Studios, Capitol/EMI is proud to join the world’s celebration of 007. Best Of Bond…James Bond, a new commemorative collection of the legendary films’ digitally remastered music, will be released in two configurations on October 9th (October 8th outside of North America). Best Of Bond…James Bond features the memorable theme songs from all 22 official Bond films and will be available on CD and digitally, and as a deluxe, “50 Years – 50 Tracks” 2CD and digital collection. (PRNewsFoto/Capitol Records)